What’s a movie that caught you by surprise

What movie surprised you and make you cry?

I remember 16 years ago, I was 17 (man where does the time go!) walking into Hollywood theater in Pasadena, Texas. I was dragged to go see a movie. The movie? Bridge to Terabithia. I saw the trailers, they left me unimpressed. I wasn't interested in seeing a pre-teen fantasy film at the age of 17. Obviously i was too edgey for that.

The movie was going and going, it wasn't bad, infact it was decent, but still not outright gripping. I would say, I didn't even dislike any of the characters sans the obvious bully who was obviously bullying.

That all changed when Jesse, the main character makes a choice. He decides to spend the day with his teacher, who he has a slight crush on, rather than with his friend Leslie. The teacher is played by Zooey Deschanel soooo... understandable? Jesse and Lesslie would often play in the woods with imagining a world called Terabithia.

The gate to this magical world? A rope hanging from a tree that is used to swing across a river.

You see where i'm going with this?

Jesse comes home only to find out the worst has happened. Leslie went to the woods by herself. The rope broke while she tried to swing across to the magical kingdom alone. She fell into the river and drowned.

I was not ready for it. There's so much there to unpack. Regret, fault, mortality, chance, fate, 'what if'... all themes that i wasn't prepared to confront during a screening of a pre-teen fantasy film. The movie shook me and stayed with me for a few days.

Naturally being a wedding photographer now days, when i think about the movie, it reminds me of how precious each moment is. It makes me all the more thankful that I get to do what I do.

Having said all that, what's a movie that shook you unexpectedly??? If we ever get a chance to work together, let me know! I'd love to hear the story!

I Forget Where We Were 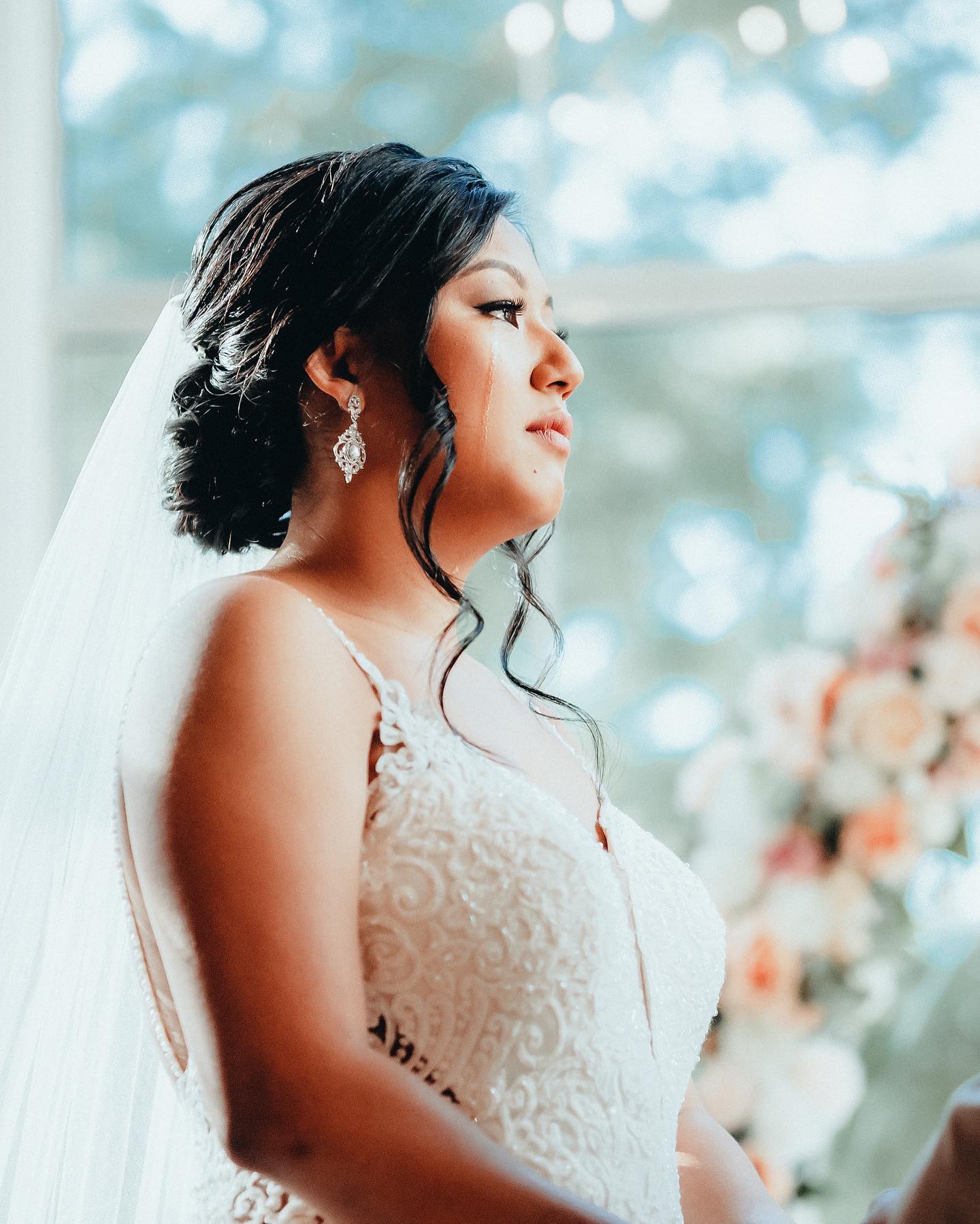 We'd love to work with you

Browse my Packages
Check all of

More from the Blog

When the DJ lov

A shortcut to great composition